Asa’s ‘Mayana’ Is A Healing Balm

‘Mayana’, Asa’s latest single from her anticipated fifth studio album, is balmy and groovy. The song is a hybrid of Spanish (flavoured) music and Afrobeats. It’s a stark contrast to the heart-wrenching and sullen mood of ‘The Beginning’, the lead single from the 2019 Lucid. ‘Mayana’ is an exciting musical composition that brings out a sense of adventure and carnival thrill.

The last time Asa was this gleeful was on the touchy-feely ‘Be my Man’, off Beautiful Imperfection (2010) and on the soothing homage to Lagos, ‘Eyo’, off Bed of Stone (2014). Unlike these songs, ‘Mayana’ is perky and illustrative: Asa peels off her self restrained and basks in the healing power of her music.

‘Mayana’ has a brisk tempo, lovely dynamic, shading and progression—it’s sprinkled with sustained lines and memorable chorus, and its scintillating strings, thumping percussion, and resonant chords are perfectly handled. It is an electrifying song that radiates rhythmic intensity and Afrobeats bravado. The lyrics are facile but fun-filled, and Asa is not just seeking love but for pleasure. “Let's, stowaway,” Asa sings, “In the night when the light's out. To where? “… an island far away.”

For Asa, ‘Mayana’ is not just a song. It's a healing balm. A therapeutic process from the angst the Covid-19 foisted on the world. Last year, when the Covid-19 pandemic held the world in a chokehold, Asa was forced to cancel her Lucid European tour. She returned to her home in Lagos, Nigeria, where she worked on new music with an unrestrained carefreeness, allowing herself to be vulnerable.

She illustrates the carefreeness and resilient spirit in the song’s carnival-like music video, directed by the Nigerian music video director and photographer Meji Alabi. Shot in Ghana, the dramatic piece portrays the resilient and vibrant and colourful lifestyle of a street vendor (Samuel Boateng) returning home after a long day of hawking his wares. Instead of sleeping, he pours water on his face, springs out of the house and dances all through the night with friends. The dramatic piece creates energetic rhythmic activities that are quite contemporary. The resonant strings, the crisp and precise percussion dominate the scene throughout, as the main theme is developed.

‘Mayana’ gives a catchy and beautiful peek into what to expect from Asa’s upcoming album, scheduled for next year. But before then, Asa wants you to dance and heal from the agony imposed on the world by the Covid-19 pandemic. 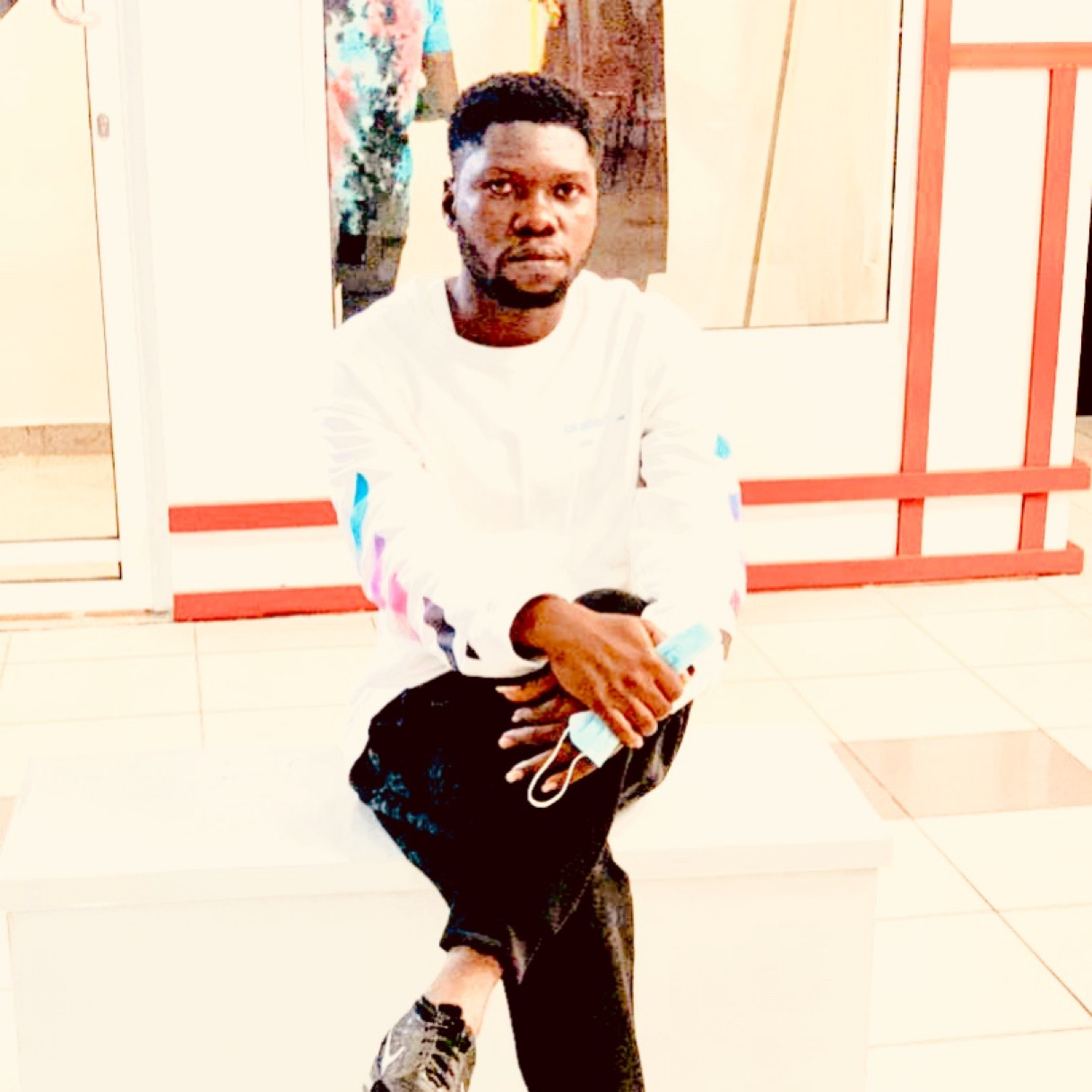 Michael Kolawole is a screenwriter, playwright, poet, and critic from Lagos, Nigeria. 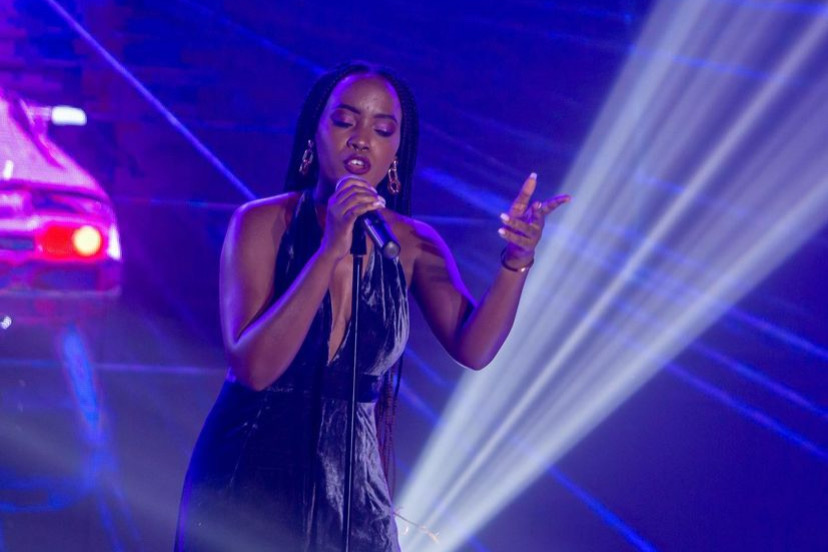 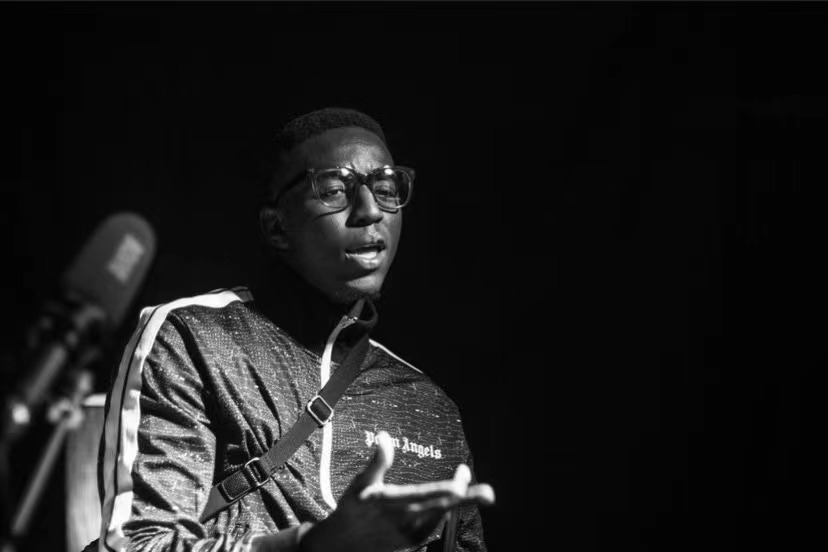 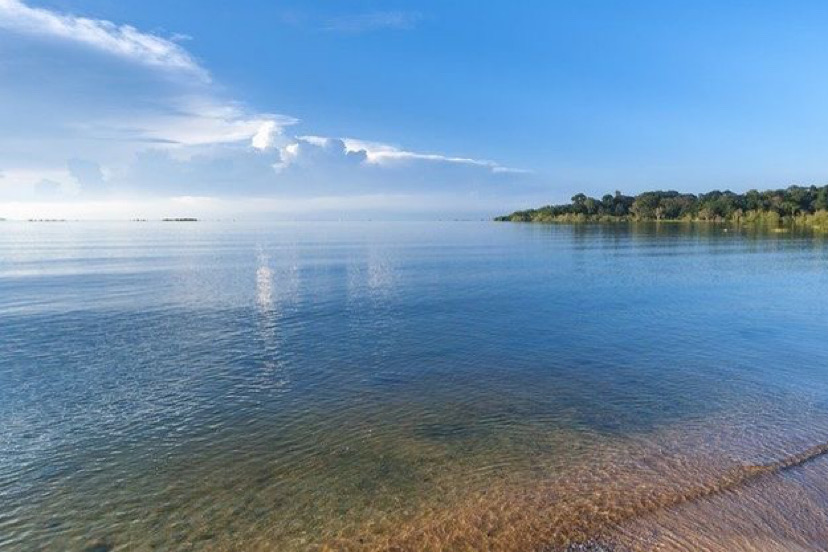