In this article, I am going to give a brief story about commitment. After that, I will discuss about the importance of commitment, and how to be committed. Thereafter, I will highlight the areas of your life in which you need to be committed, after which I will conclude.

Once upon a time, there lived an old man in North London. Every morning, he took a train to Central London, and sat at the street corner to beg. He did this every single day of his life. He sat at the same spot and begged for over 20 years.

His house was filthy and smelt horribly. His neighbours could no longer stand the stench, so they called the police to clear the place. The police officers knocked down the door and cleaned the house. There were small bags of money all over the place, which he had collected over the years.

When the police counted the money, they were surprised to learn that the old man was a millionaire. They waited outside his house to relay the good news to him. When he arrived home that evening, the officers told him that he did not need to beg anymore, as he was now a millionaire.

The old man replied nothing at all. He simply went into his house and closed the door. The next morning, he took a train to Central London, sat at the street corner, and continued to beg as usual.

In conclusion, obviously, the old man in the story had no dreams or great plans for his life. However, from him, we learn the importance of being committed to the things we want. In the words of Zig Ziglar, “Most people who fail in their dreams fail not from lack of ability, but from lack of commitment.” 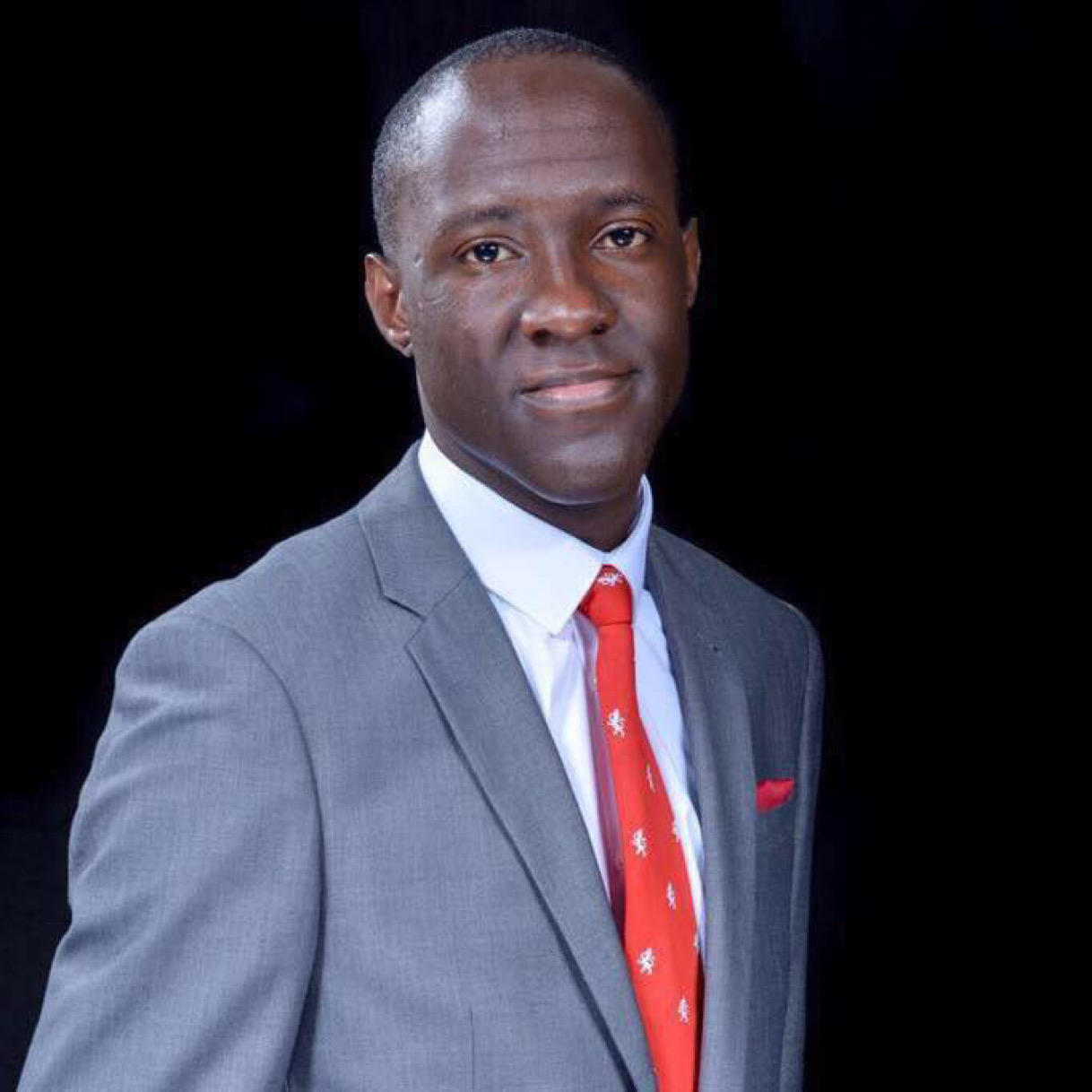