For the past 1000 years, the African narrative has been largely told and explained by foreigners, much more explained by the fact that they are more African artifacts in foreign museums than in Africa. Many will attribute this to the inability of native Africans to have recorded written history , but with an increasingly globalized and technologically advanced world, the African man is able to tell their story in a truly African perspective. I ,RUGABA, a Ugandan by blood ,a proud African at heart and black by power seizes the moment to be part of a growing culture of African people willing to shed light on the African narrative.

During my early years of childhood where I was greatly influenced by western media , customs and products , I was made to believe that Africa wasn’t good enough compared to the west mainly economically, and politically . We often thought of south Africa as the beacon of African success and with the height of Nollywood , Nigeria was added to that list. In most African countries, for which I have interacted with their citizenry, the ability to be fluent in the language of their colonial masters such as English, Spanish, French, Portuguese is a sign of status and high education. I must confess, I’m a big victim of this rhetoric myself. The African educational , financial , political and entertainment sectors seem to be in one way or another not honestly portraying the real African narrative though recently many stepped up to the challenge. UNESCOs General history of Africa, a detailed history of Africa written by Africans ,is one of the great initiatives aimed at telling the true African story. Lamentations about past errors don’t take a generation forward, the questions of why Africa, why us? Have been asked several times and answered by leaders such as Kwame Nkrumah, Thomas Sankara, Julius Nyerere, Kofi Anaan, P.L.O Lumumba e.tc.

Africa is more than just a continent at the center of the globe, it the birth place of mankind and home to 1.3 billion people. The home of the world’s longest river, and the continent with the most abundant minerals and wildlife. Africa’s history, is much more than the famous ancient Egyptian civilization, it also consists of civilizations such as great Zimbabwe, kingdom Axum in Ethiopia , Kush in Sudan and the Malian empire that gave rise to the richest man ever lived Mansa Musa. The multi ethnic and lingual nature of the African people makes it the most diverse continent on earth. From the sand dunes in the north, rift valley in the east, tropical rainforests in the equatorial regions , Mediterranean climate in the south and the lush oil deposits in the Niger delta, Africa is truly blessed by God.

As I usually like to stress, Africa’s blessings are its biggest curse. Africa’s resources attracted people from all of the industrialised world. Unlike Asia and the Americas, that were too colonized , there was just something special about Africa and the developed world. Unlike the mass destruction , displacement and possible extinction of communities such as the red Indians, the Inca, or maya in America by the Spanish , in Africa, there was collaboration with local authorities through the vice of slave trade. Slave trade not only caused violence, depopulation and death unto the African man, it changed the thinking of the African man, from basically improvement to survival and this would haunt African generations later. Very few stories of African resistance and resilience towards foreign invasion are celebrated as I noticed, if they are mentioned, they are usually foot notes to the larger story of European conquest and domination. Its in high school, that I learnt about the battle of Adowa , chief Mkwawa of Tanganyika, Kabalega of Bunyoro or better still the battle of Isandlwana, but more is emphasized on the defeats that followed.

I come from a country (Uganda), in which all the major water bodies are named after the Victorian British family and most streets in the city are named after the colonial administrators, and despite petitions to parliament, no major changes were made. The pan African dream is something I guess , we have to keep dreaming for, of which its only child is the African union, African development bank, African continental free trade area and hopefully one day , the Afro, the proposed African currency.

If the scramble of Africa 1885-86, is a perfect reference point from history, then we learned nothing as we are deep into the scramble of Africa 2.0. China, Russia, America, Britain and even India are in the race to dominate African resources. Each of them has conferences with African leaders where they woo them in order to attract investment, co operation and a times political domination. Although this is good for Africa, as it brings much needed investment despite some hidden agenda of neo colonialism, the onus is on the African leaders to make good use of this for the benefit of the masses.

As an African who has lived in the diaspora for 3 years, am always reminded of African poverty and poor political leadership on the continent. Am not naïve to deny their claims or facts , but I rather present it in a different way. Africans aren’t poor, we just don’t have the means economically and a times the support politically to achieve the economic miracle . we were taught to produce the raw materials, for export rather than manufacture the goods ourselves, basically creating a dependency on other developed economies. As for politics, I view it as Africa wasn’t prepared enough for democracy. Most African states are a amalgamation of many tribes and clans worsened by the colonialist policy of divide and rule in the past which has led to civil wars in the quest for nation building. Europe had these in their revolutionary wars and the world wars whilst America in the civil war, Africa just needs a proper guidance, direction and time.

The continent that is bigger than America ,china and Europe combined but is represented in some maps as being smaller , is a continent on the rise. Despite the short comings of the past, Africa with its vibrant youth and rising middle class, the African narrative will change in the upcoming decades to come. 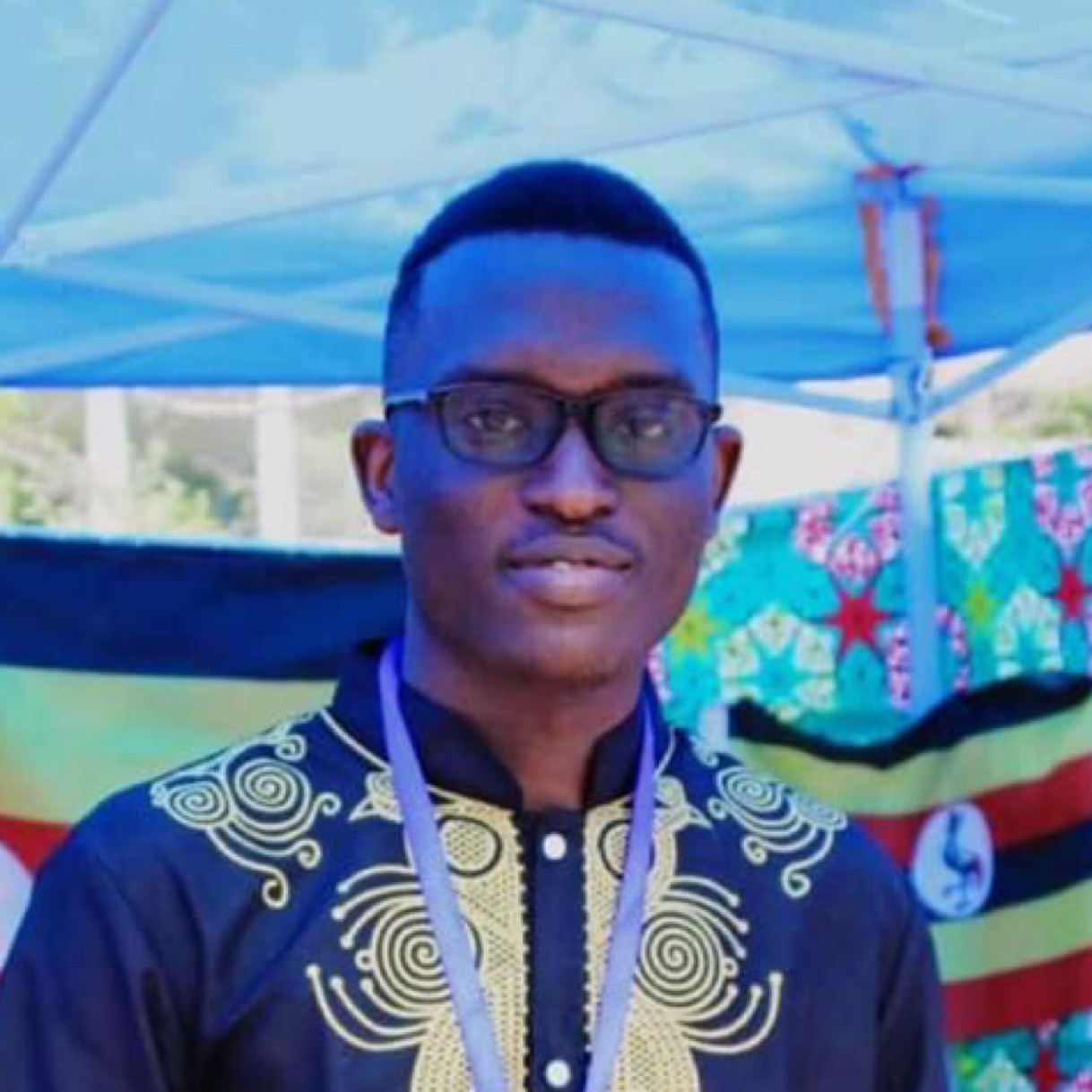 I'm a Ugandan writer and blogger. I have always felt sad that the African narrative is dictated by foreigners, that we are taught another man's perspective. I therefore write to give the reader what I believe is the real African story. 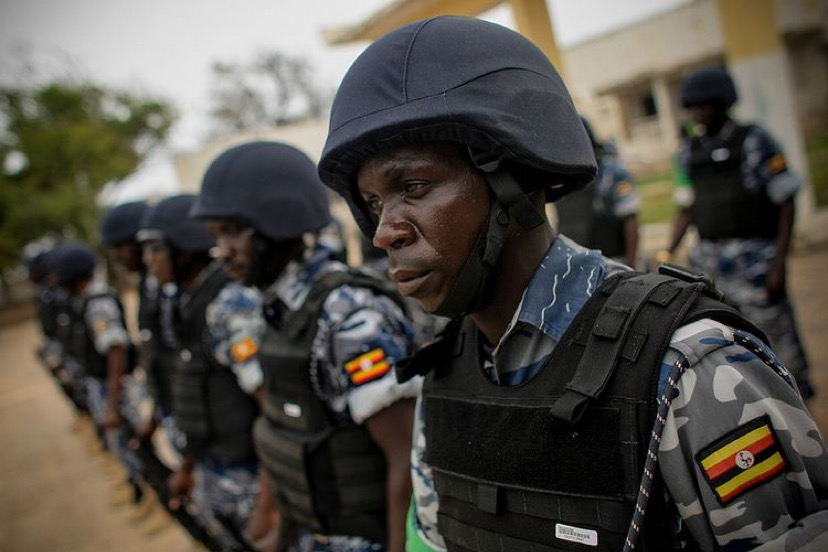 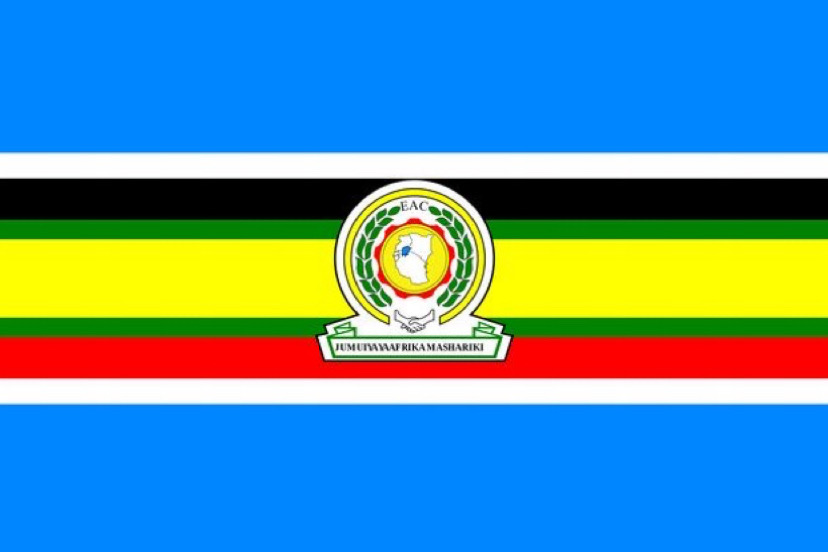 The East African Federation: Is It Really Possible?