It is known as Africa's biggest e-waste dumping site, a place where the outdated, discarded electronics from the West come to die. Locals dissect their components and sell them on to third parties, mainly from China and Nigeria. Yet Agbogbloshie, a sprawling slum in the center of the Ghanaian capital Accra, is much more than that.

Home to more than 8,000 people from Ghana’s four main tribes, Agbogbloshie has for years received unwanted international attention for the way some of its residents choose to make a living. Copper is worth good money in this part of the world, and it can be found hidden in the wires and motherboards of old PCs, laptops, and mobile phones shipped to Ghana from the United States and EuropTo extract the precious metals, young men from all parts of the country — mainly from the predominantly Muslim north — burn a huge amount of plastic, generating toxic fumes that have a devastating impact on their health and the area’s population.

That’s the backstory, or at least the story that first brought Agbogbloshie to the attention of the world’s news editors.

What is less documented, however, are the secondhand computer shops and internet cafés scattered across Accra that rely on the used and recycled computers hailing from Agbogbloshie. Offices, schools, and homes all over Ghana also use, in some way or another, electronics that have passed through Agbogbloshie. Without Agbogbloshie and its activities, a vast number of Ghanaians would be unable to access the internet.

The area doesn’t make for pretty pictures. It is polluted, and the conditions are dirty and unsafe. But what I also witnessed was a community marginalized and criminalized by their government. Left with no choice, they managed to create a whole economy founded upon recycling all kinds of waste. The neighborhood is composed of blacksmiths, carpenters, mechanics, artisans, and small business owners. Electronics waste is just a tiny component of a much bigger picture.

Journalists are no longer welcome, however. After years of negative coverage by Western media, the Ghanaian government decided to take matters into its own hands. In June 2015, soldiers bulldozed their way through the neighborhood, using tear gas and nightsticks to force residents out of their homes. Hundreds were injured. An estimated 20,000 people were left homeless.

Three years after that raid, the tension on the streets of Agbogbloshie is palpable. After a few exchanges (verbal and financial), some locals relented. “I will talk to you, but you have to promise this won’t get me in trouble,” one man said.

The acrid smell of garbage and burning metals and plastic is the first thing you notice when you arrive at Agbogbloshie, though to me it just smelled like several places across Accra. The tenacity of the local community is obvious.

“Politicians only care about us when is election time,” one young man sorting through old wires shouts at me as I walk past.

“The international community and the international media don’t see things the way we see things,” says Baffoe Peprah, a local guide who has lived in the area for two years. “The issue of hygiene and health is no issue to [the Agbogbloshie community]. They don’t want any government intervention. They just want to continue with what they are doing so they can feed their families.”

This way of thinking is anathema to most of us in the West. But the same people who feel shocked or disgusted by pictures of children in Agbogbloshie playing among scraps of metal are the same people who upgrade their iPhone every couple years. And what happens to the handsets they pass on?

Like a lot of issues concerning Africa, the root of the problem isn’t here. Western countries have the technology and money to treat and recycle their own toxic waste, but it’s cheaper to send it to poorer parts of the world, where regulations are lax and people are unable to defend their own interests.

“This is not the only place in Ghana [that deals with e-waste],” said Idrisu, a 28-year-old Muslim from Savelugu, in northern Ghana, and the unofficial spokesperson of a group of e-waste recyclers. “Any food I want, inshallah, I can eat. Any clothes I want, I can wear,” he tells me in broken English.

“We thank God for this work we are doing. We just want the government to stay away.”

Felipe Araujo spent two weeks in Ghana documenting people’s daily lives (and partying a little). He is a photojournalist based in London. You can keep up with his work on Instagram and at his website. 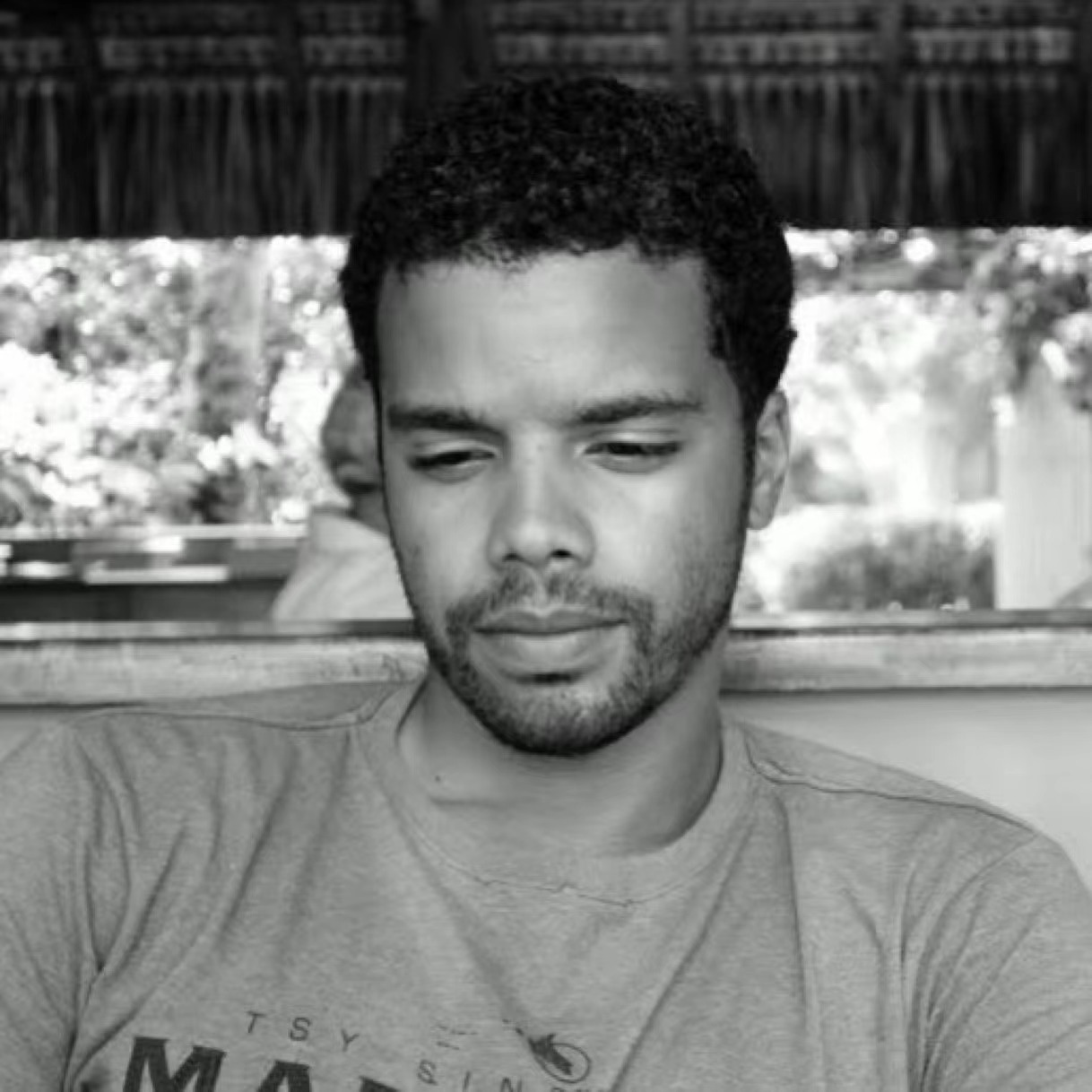 Felipe Araujo was born in Brazil, grew up in Portugal, moving to the UK in 2004 to study. After a recent 2 year stint in Rio de Janeiro, Felipe is now based in London. 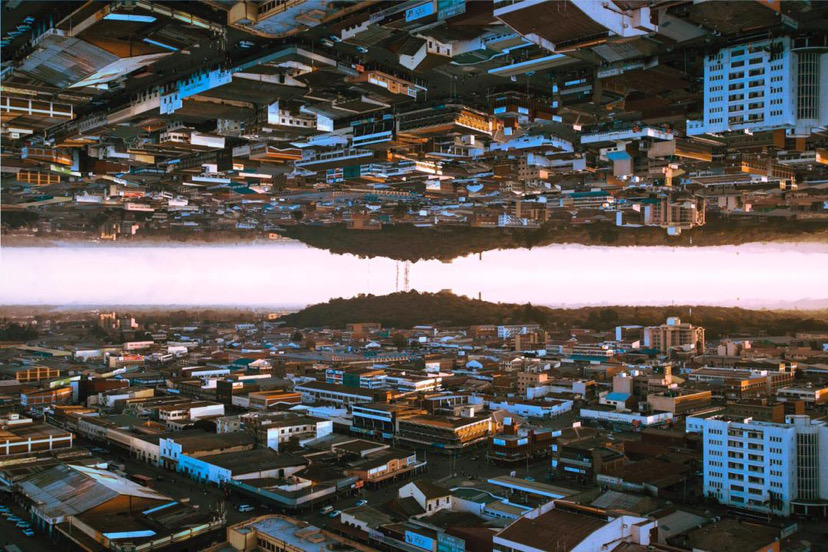 Welcome to the Zimbabwe 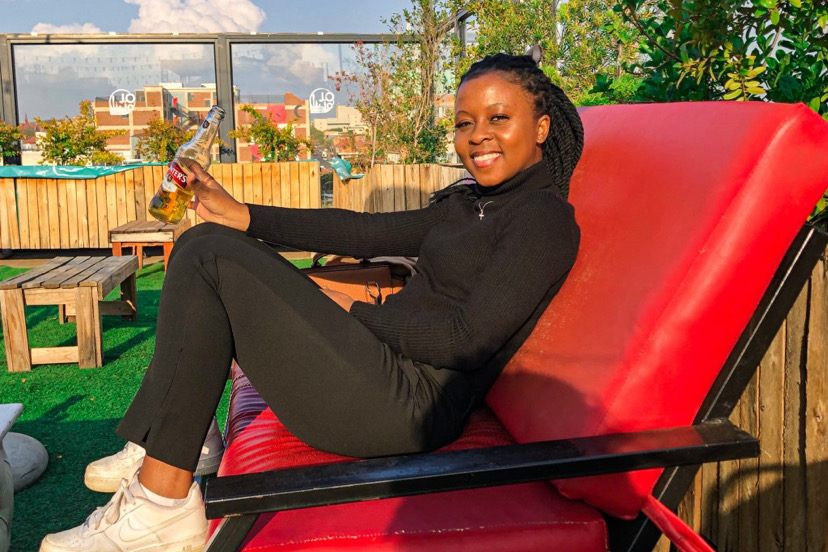 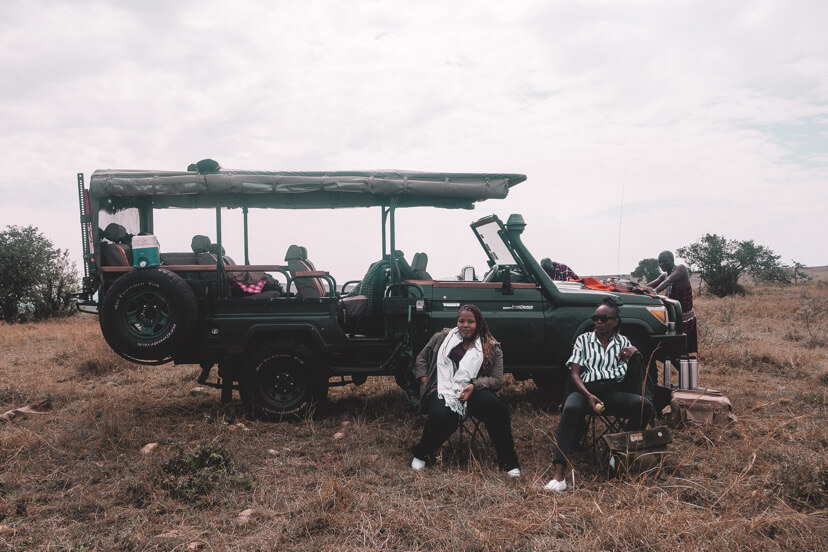