For The Boy Who Wants War

I asked my grandma about a war
she laughed at my budding historian,
but hastily told of her peaceful vicinity.

Her son, my father, eeked
and began the tale of how the war transfixed him.
He relived the marching boots,
the screaming guns: the aflame houses, the screeching tires, and the weeping lips.

He spoke of a dying man, one in particular,
whose entrails left his belly to rest on a barbed wire fence on the run to save his life.
His face betrayed his masculinity, suddenly sullen,
a habit when he recalls personal horrors.

From his face, war is not a beautiful thing.
Not a thing a boy should yearn for.
Although his mother was unperturbed with the war,
her seed felt its scourge.

And I asked a veteran who fought in the war in Ummuneochi,
he told how his teen arms slung armor,
And his bayonet pierced the bodies of those who were no longer his siblings.
His hands had buried more lives, and eyes had seen more deaths.

The pain made him bury his weapon, relics of a country, and a brother.
Now he sits with those torturing memories and perplexity.
A part of him was peeled as he recounts,
that war is not a beautiful thing, nor a thing a boy should yearn for. 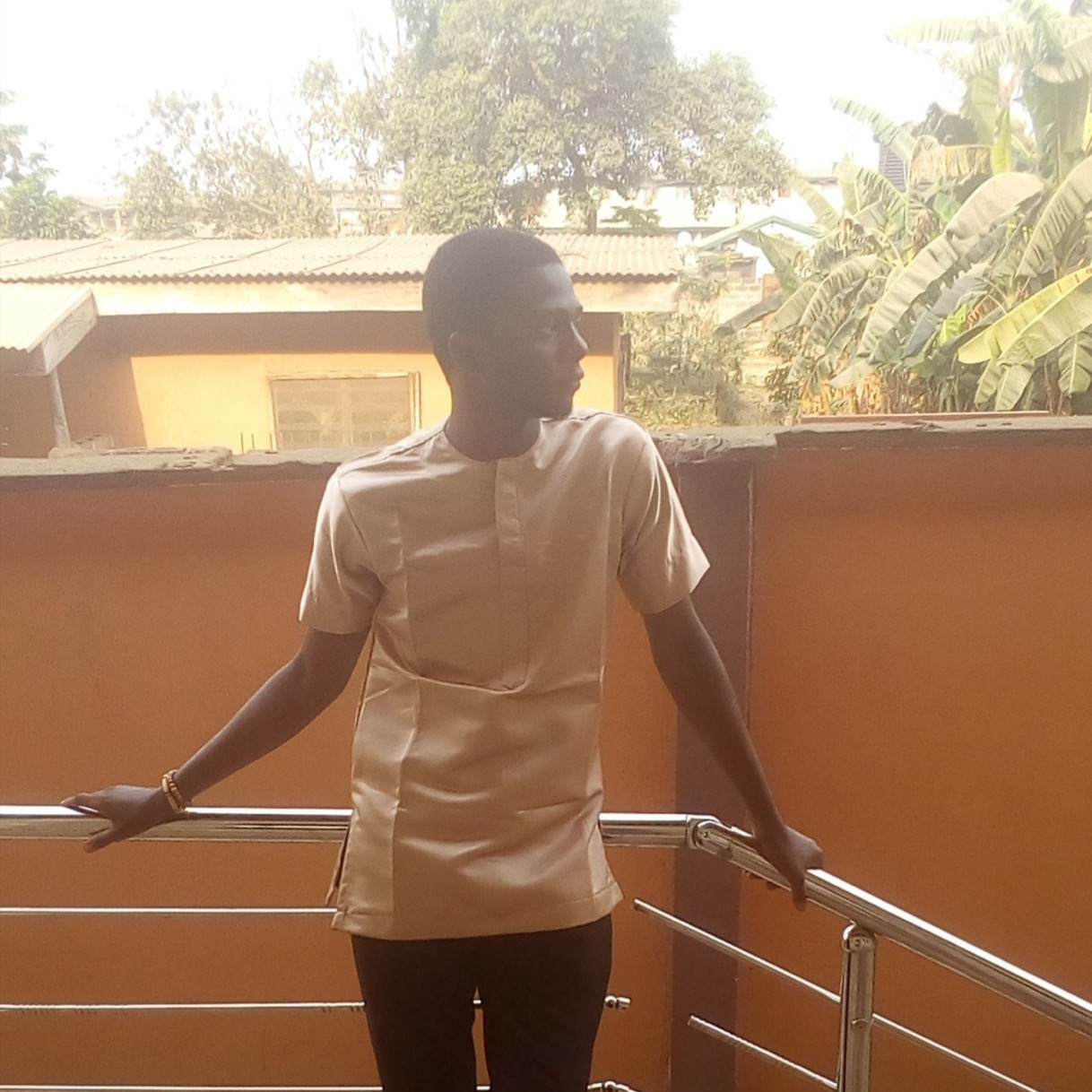 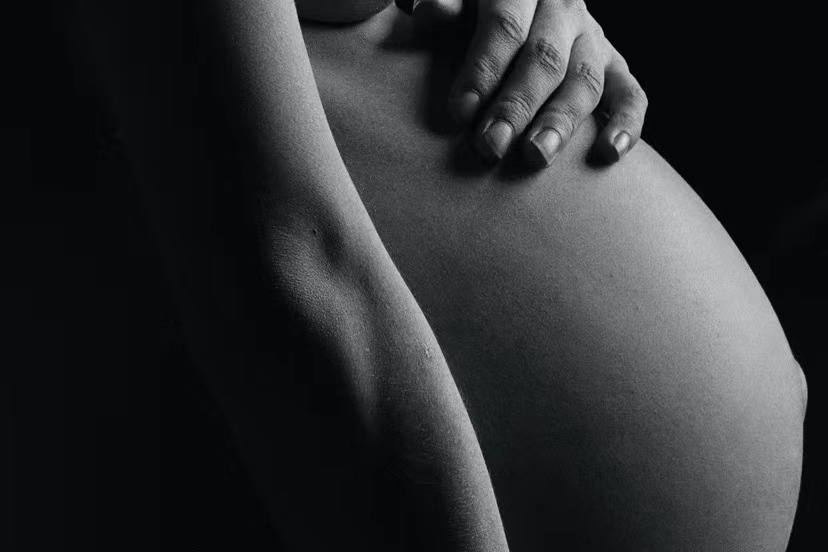 The Face Of Hope 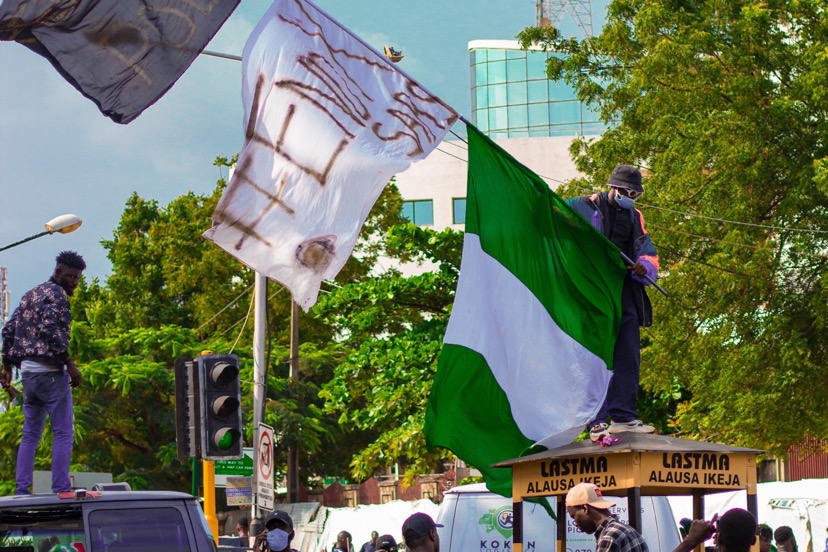