My sister and I were talking about a recent passing. One that mimicked the deaths of hundreds of thousands in London alone over the years, and millions worldwide. He was a young man murdered while many of us were still sleeping, or maybe motive hopping, or thinking of finally drawing our days to a close after a night of partying.

We were poring over the blessing that is life, and the uncertainty of it. He was a gifted person, and inevitably, so much of his life has been left unutilised. What could have been more than double the span of his life was snuffed out, and we mourned his potential. But in the typical way that me and my sister do, we delved deeper, deeper into the concepts and issues that birth such tragedies. He was one of us- young, black, south London bred. But he also lived and spoke of a life driven by and in search of money, which drove him to crime and levels of risk unfathomable. The peril that characterised his life as a consequent ultimately destroyed it.

His story isn’t unique to him. The details may be, but the overall portrait of his circumstances lend themselves to the narratives of black people murdered by the streets all over.

The institutionalised poverty injected into our communities, the lack of opportunity for our own and the criminality that is encouraged by such degrees of hopelessness are things my sister and I were already aware of, like many black people are. These things are widely known, and the facts rooted in them are easily accessible. The cycle has proven to be murderous.

My sister and I were thinking about what it meant to be black in our younger years, and how we digested racism back then. It’s only in our latter years that we could get to grips with its influence. It’s subtlety robbed us of a lot. A lack of understanding of what ridicule and cold attitudes were rooted in triggered a degree of self doubt. It instilled feelings of worthlessness, and a skewed perception of our abilities, and the potential of our futures.

Some of us are lucky enough to be in a position where we might minimalise the damage that racism begun in our youths, while others of us are too caught within its grips, within its generational impact.

Racism’s greatest symbol of success is our untimely ends. It triumphs when the lies we’re fed about ourselves result in trauma so severe, that some of us die with the dejection intolerance inspires. While today’s world holds multiple causes for such brutality directed at our own, racism can be traced to the core of it all. The complexity of the hate, its many forms, the deepness of its roots has boundless influence. 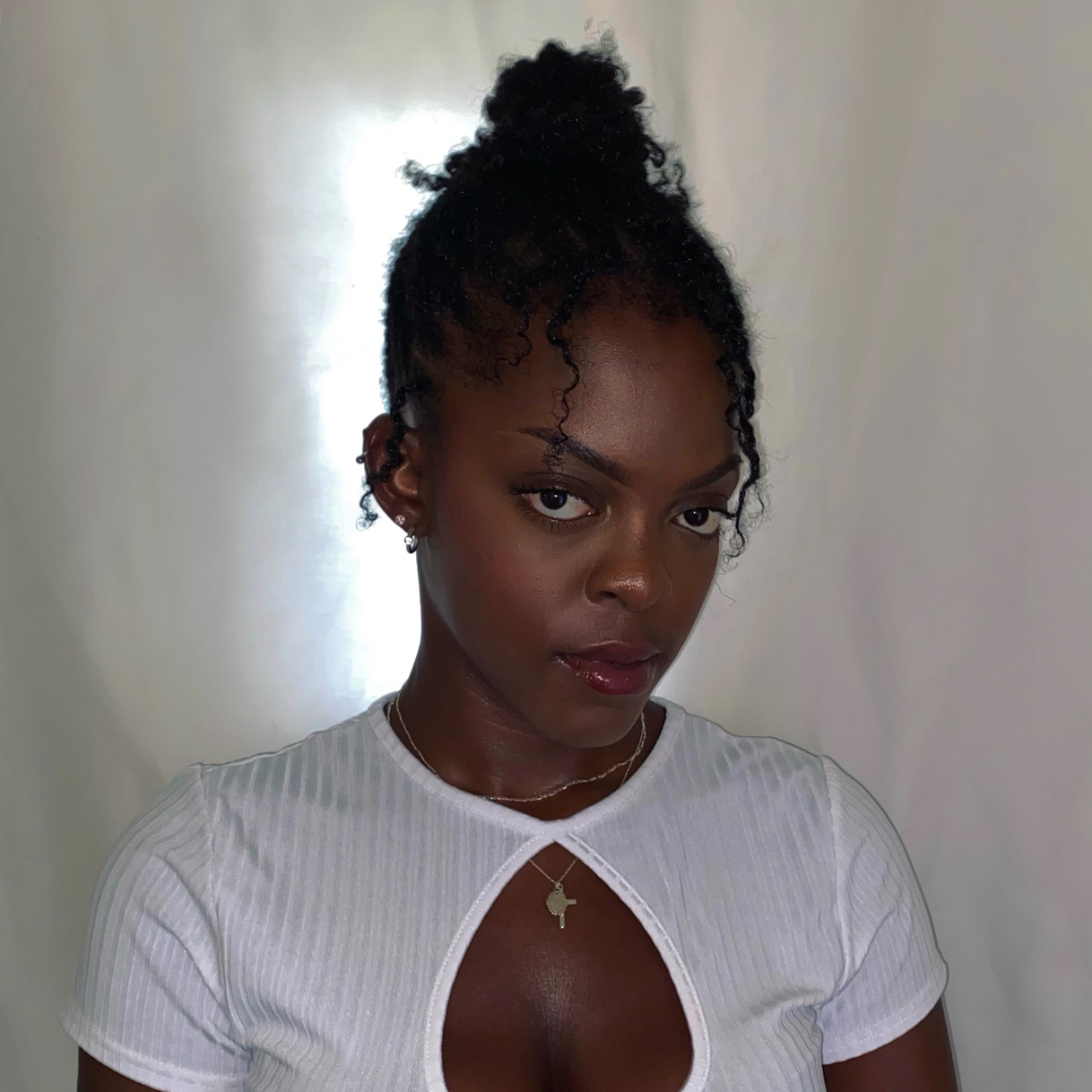 I'm a journalist and writer based in London. My work currently orbits underrepresented identities and the untold stories within. My blog is where it all lives— there you'll find cultural critique and commentary, interviews and features, as well as some untold stories of my own in the form of personal essays. In the past, I've written some cultural pieces for the Observer, as well as a feature for the Black Minds Matter blog. I've recently finished an MA in Creative Writing & Publishing, and I also write fiction that you will soon be able to access via Crush-ball. In addition to that, I like cooking, films, and books of all kinds! 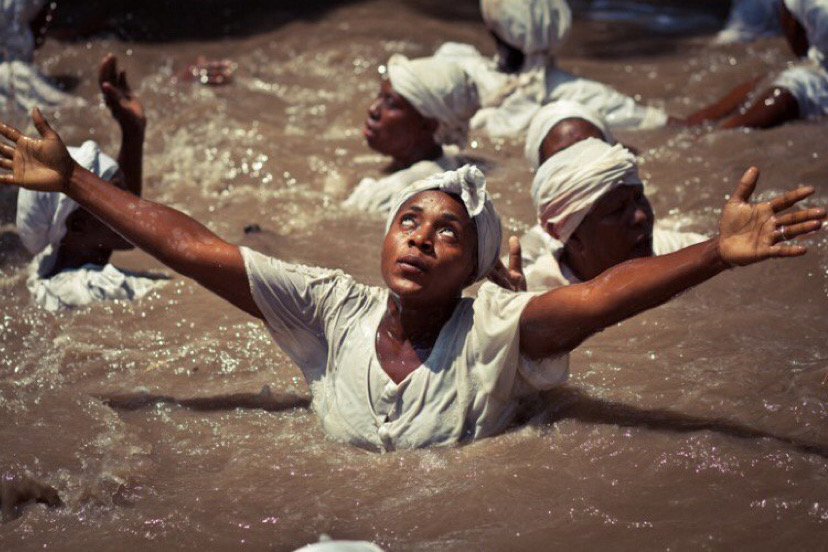 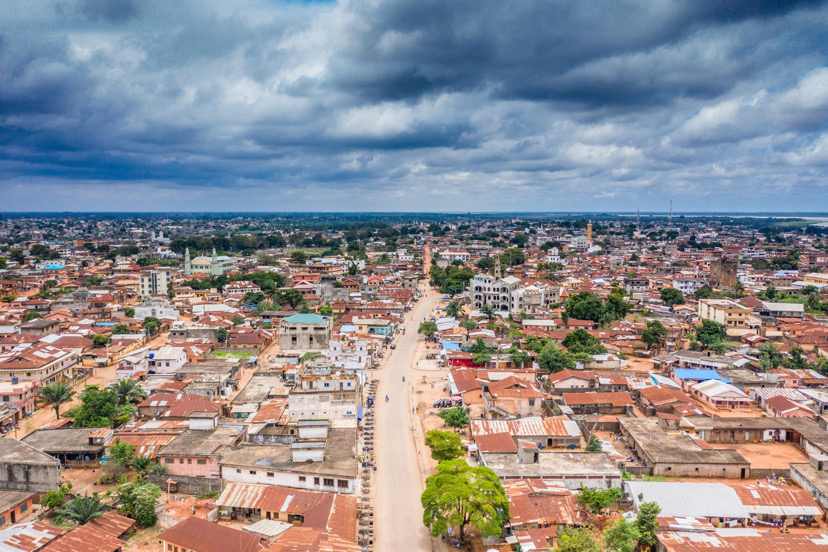 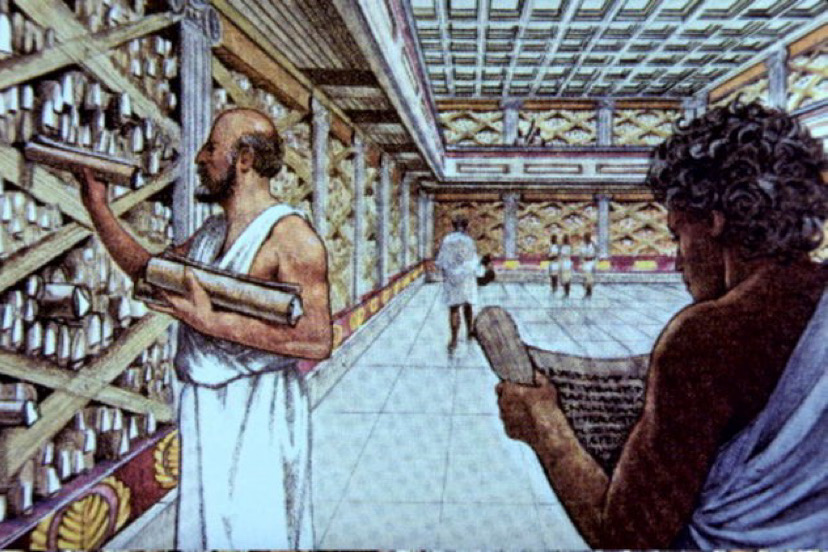 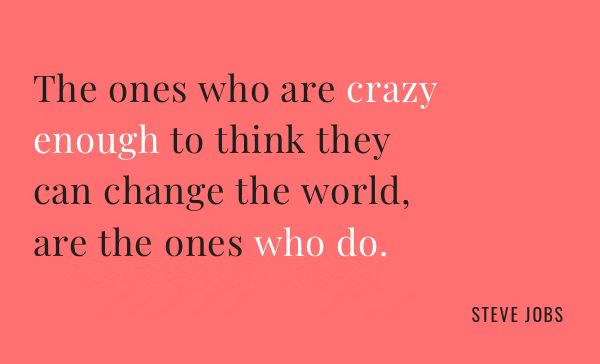