'Mama' (as she is fondly called) had always constituted herself an authority in our house, my very own father's house. Mama is my father's mother, but somehow found her way into our home to perpetually perch on the walls, eavesdropping on discussions entirely not her business.

I, in my innocence, had always fantasized about the day I would cast the earth on Mama and her evil machinations.

My earliest memory of Mama started from a silent Sunday evening when NEPA blessed us with electricity; mother had thundered it into my ears to iron my school wears for the week, else, I would have to look rough and untidy to school. That would be unacceptable still, mother never watches on while a child of hers scampers in tardiness. Never!

Mama had suddenly been transported from whatever village she erupted from that evening into my birth town, Abeokuta (the city under the stone).

I tried so hard to make sense of the ensuing conversation that evening, one ear to the flickering sound our 'Phillips iron' makes when ready to go on pressing mode and the other to the wind carrying the remnants of the words said in the adjoining room, which would later be known as "yara mama" (mama's bedroom).

No matter how much I tried, I could not capture the words spoken, except for some tattered pieces of the conversation.

At last, it was revealed that Mama would be staying for a while, particularly, to care for the newly born babe - my younger sister - since mother was inexperienced in the task of caring for her own young, after singlehandedly raising three strong lads (myself inclusive).

(Mama eventually stayed throughout my growing up years, up until my tertiary education).

I knew there and then that it was a scam, a ploy to destabilize my new playtime I spent in the room now to be allocated to Mama, the third room as it is fondly called. I despise that day in history!

Mama came prepared, with her full regalia of the traditional mother-in-law and the powers of witchcraft. Rumor had it that Mama and her contemporaries replaced their longevity by the blood of their own young. Especially, that Mama was the last standing heroine of her kind, hence, the need to move closer to her young for proper scheme of things.

These rumors would however manifest when I fell sick and unable to partake in the bathroom rituals for a day. The sickness was not really the pointer, but the change in Mama's disposition towards me once the sickness commenced and ended.

I had always been the go-to person for Mama's errands any day; anytime. However, immediately the sickness began, Mama completely obliterated my presence from her sight and would constantly perch on the walls of the sitting room, hovering from her room to the veranda in search of nothing in particular. During those times, I was placed on the longest sofa in the sitting room, drenched in my own weariness and exhaustion at life.

Mama never looked at my side nor aired her concern to my predicament. Maybe because I was never a willing slave to her errands; I always made sure father reiterated Mama's instructions before I took actions on them. Perhaps, that was why she felt me a favorable victim of her choice to long life.

Even after I recovered from the illness, Mama stayed away from my matter, I thought she would never recognize my presence till her death.

After 4, Father decided to do the traditional rites on Mother. No other person was behind the delay than Mama. She and her cohort cast a strong spell on father by way of persuasions to take yet a little while before going to my maternal grandparents. 'Better late than never,' they implored. Little did they know that their deeds would later play back on them.

Not only did Mama lengthen the days of mother's traditional rites, she also prolonged the period of father's stay in the family house. 'It's not yet time,' 'it's not yet time,' she kept saying. 'They are your family,' 'we are Africans,' 'let the time count' she said.

Finally, time came for our glorious exit from the fruitless stay with the faceless family members. Need I say that these people were neither kin nor kit with father. They were bloodlines apart. Their genealogy not directly linked to father's, yet, Mama insisted on moving out late.

I had just finished my secondary education and spent roughly a year at home, in wait for tertiary studies, when father informed us of our exit from the family quarters. Mama became a shadow of herself. No more gang activity! No more neighborhood witch hunt!

It was not as if we moved farther from the family house, we could still sight the rooftop of the quarters by staying at the balcony of our own house. All thanks to Mama's machinations! Although she could no longer delay our progress, she found a way to tie father to the apron strings of the familial!

Not much goodbyes were made, Mama was the only friendly and outgoing character in the household and, since a battle burst out between her and her cohort, she kept her marching exercises within the flat we occupied.

It was not that we (the children) never made attempt at befriending playmates in the neighborhood, Mama always perched close enough, where impossible, she would devise strange tales to tell father when he returned, who would in turn unleash merciless fury on us. We are Africans after all, mother had no say in the house, father usurped all authority in conjunction with Mama, the old home maker.

We moved to our new home, leaving behind the remnants of old memories and friendship ties yet to be Knott.

It was a victory for us, the children, for the first time, we experienced the atmosphere of a new setting.

However, I constantly felt sick each dawn of our 1st year in the new home. Whether it was the smell of the new chairs, the rug, or just the sheer reality that things had changed, I do not know, but I felt like throwing up each morning, for the first few hours of dawn, after which my nose would get accustomed to the setting.

Every other thing was old, except the building itself and the fixtures, including the sofas and flooring. I always dreaded waking up to that nauseating feeling.

I can't say whether Mama was happy with the move or whether she enjoyed her short stay with us, but what I know is that, she had no strong legs to continue her witch hunt like she did in the family house. She was constantly in self-isolation and it was not long before she joined her predecessors.

Mama lived exactly 4/5 years in isolation before her 'late' demise. The universe sure has a way of reciprocating our deeds.

Mama gloried in lateness as a skill to delay progress and development, she was thus rewarded with lateness in death.

Mama was administered series of concoction; some to aid her recovery and others to fast-track her journey to the great beyond, when she begun to tarry.

I scoffed in victory when I heard the news of her ill health. Somehow, I knew she would not survive the era. However, I was surprised that Mama had chosen that way to leave, I looked forward to her disappearance each day of her stay with us.

I always pictured her brown lips covered in blood at nights, blood of the innocent ones cut at their prime; never to see the dawn.

Mama embodied the aura of the colonial masters and the present day leaders; who favor the entrenchment of dictatorship, mal-administration, and usurpation of power over and above the citizens! 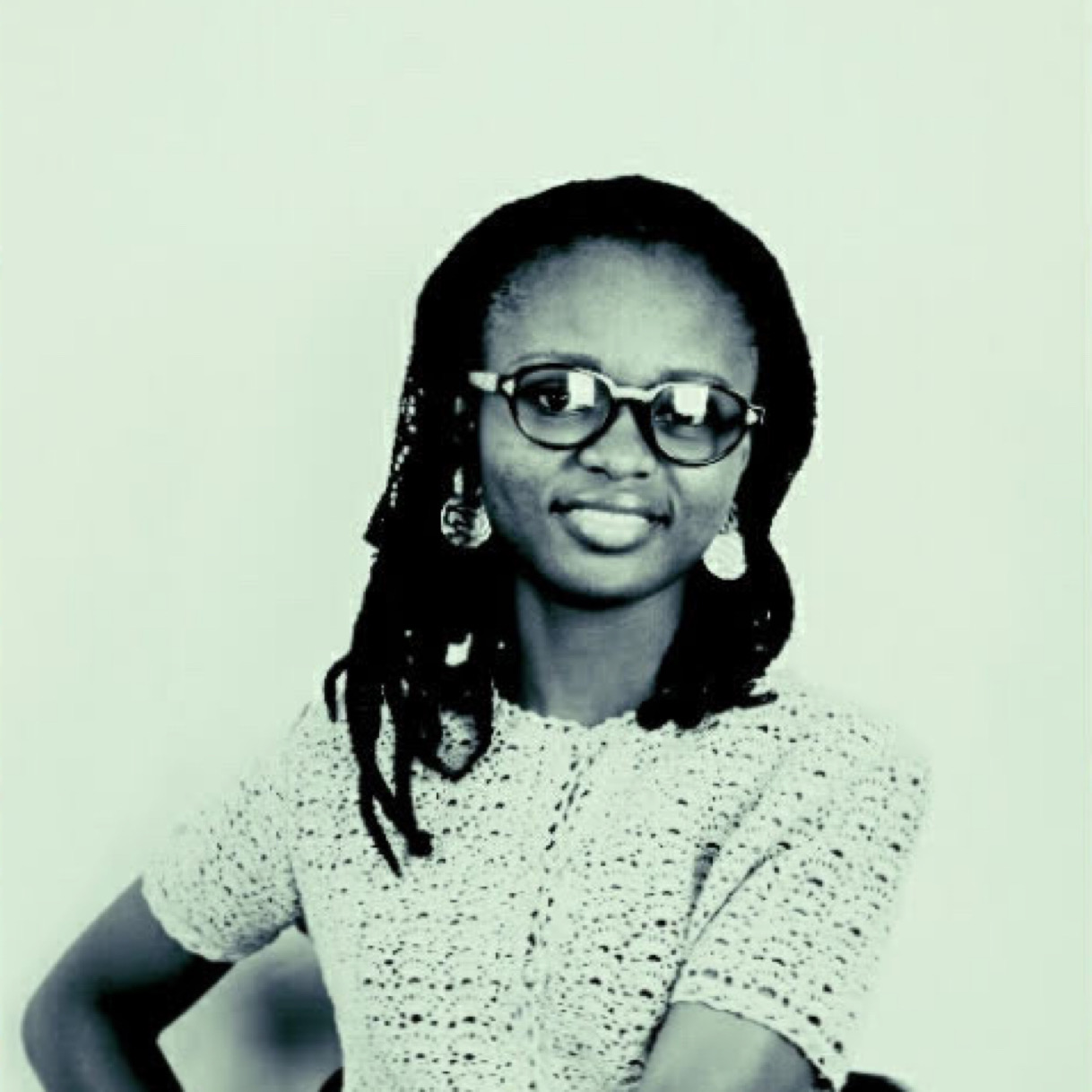 From a tender age, I've been attracted to 'pages' sewn together to form any piece of reading material. I especially find solace in reading about how long construed traditions of unjustified bias were disbanded, and I'm starting to lend my writings in this regard. I'm a 'secret' lover of anything 'Arts', 'Cultural', and 'African.' Although Cultural, I believe that a culture that bears no semblance to sanity or reason should be discarded. My writing has a special leaning in the area of Creative non-Fiction. 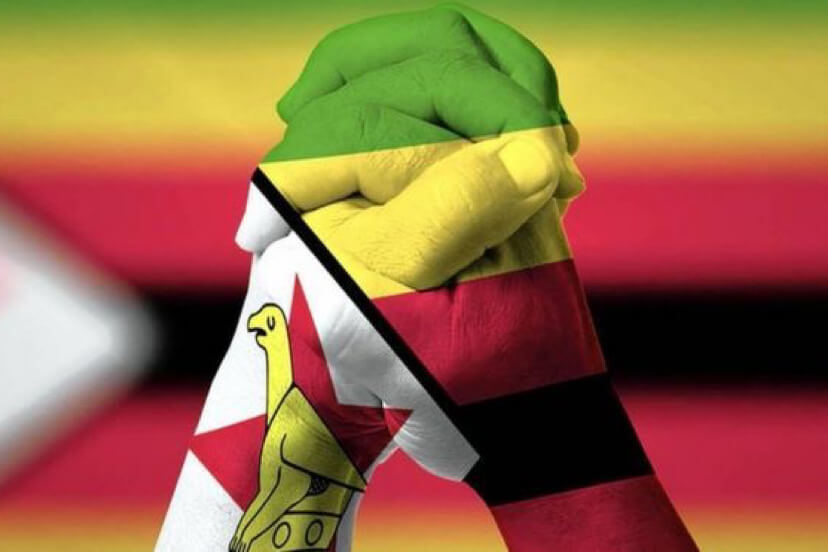 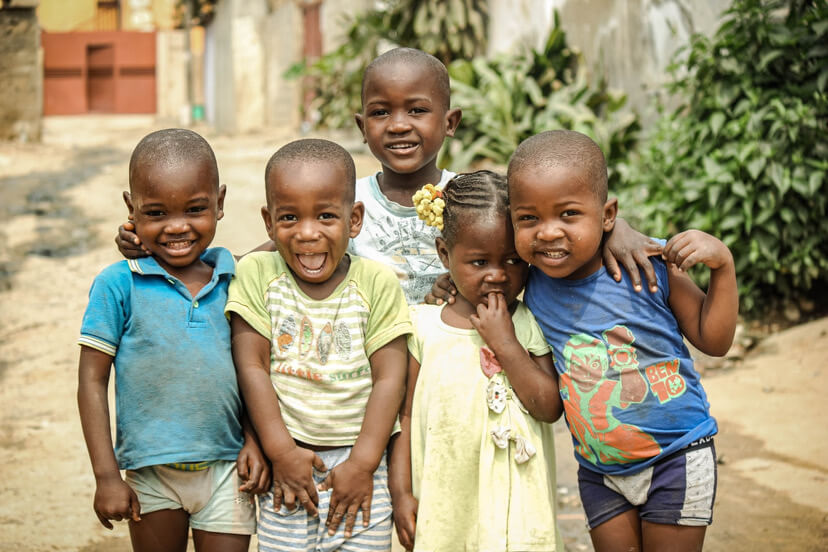 The Merchandise Of Spoken English