Being a member of Generation Y is tricky. For those who may not be in the know, Generation Y refers to millennials, basically, persons reaching young adulthood around the year 2000. People like me-ish (If you consider 2012–16 close enough to the year 2000 to count.

It’s extra tricky (but statistically more awesome — I’ll explain in a minute) if you’re a member of Generation Y and born African. You may find yourself frequently torn between the principles and habits that you learned from your native culture and those you may have adopted from foreign influences.

It’s difficult to describe, but those who have experienced this know exactly what I’m talking about.

Like the disappointment of opening an ice-cream container only to find frozen beans.

I know that sounds like a bit of a stretch, but the above statement is true for me as I believe it is true for most of my readers (pretty much the three of you).

So, if you’re an African aged around 17–28 with parents who are aged somewhere in their 40s — 60s and had frozen beans in their ice-cream containers (implying your life was middle-class enough to warrant ice-cream at home), and go to the village to see your grandparents, I’m talking about you.

If you don’t fit in that criteria, this post may not make as much sense for you, but you’ve already started so let’s carry on. Somewhere along the path to adulthood, you may have developed some ideas and dreams. Thanks to the technological magic of radio, television and the Internet fuelling the fast-moving spinner rims of globalisation, we as millennials are the most sophisticated, educated and ambitious generation of people to have ever existed. I’m not just pulling these facts out of my ass either.

Everybody has hopes and dreams, and some people get to realise them, and others don’t. A lot of African parents of Generation Y folks tend to discourage their children from pursuing their craziest (and often most ambitious) dreams. Especially in my country, where I believe this is the norm. Such parents would rather raise you to follow a more traditional career path rather than chase what you really want to do. Often times they will cite that no other “YourCountryian” has ever done that before and dismiss your amazing crazy dream as a hobby you do on the side. At the same time, you earn the Masters in Accounting that your grandfather only dreamed of.

Let’s face it, African parents are not very supportive of career plans and dreams that are outside the box. I recall many occasions where my parents reminded me to work hard in school so that I can get a good job and live peacefully. I’m also glad they also gave me the freedom to experiment with entrepreneurship and fail multiple businesses and an NGO idea at their personal expense (like seriously, thanks, guys!).

I recall numerous sessions in primary school where the teacher would ask the class, “What do you want to be when you grow up?” and “billionaire technology rockstar” wasn’t an acceptable answer.

For the last few months, I’ve been thinking deeply about this. I have what I believe is a reasonable and fairly articulated reasoning behind why this is the case, particularly in the context of African millennials and their parents.

The problem is, it’s a bit of a long story as this should actually be three separate articles.

The following ideas I will discuss will not make much sense until the end (hopefully), so just trust me on this, sip your tea and read on.

Why Your African Parents Don’t Believe in Your Crazy Dream

In simple terms, the answer is in the differences in how Generation X and Generation Y were raised, and the extreme differences in their circumstances regarding opportunities and aspirations, and the main reason why (ish) is colonialism. Or rather, our escape from it. Albeit pointless as we are still pretty much colonised — that’s a rant for another day.

You see, the vast majority of African countries all obtained their independence around the same time. 1960s — 1980s, around the same time Generation X was born. The Africa we live in today is vastly different from colonial Africa. A lot of our stubborn non-dream-seeing parents were born in rural areas (dependant on country) or urban centres that were in the process of being industrialised.

THEY were raised to work hard in school so they could get jobs in the new industrialised economies independence was meant to create. Generation X parents revere engineering, medicine, accounting and science because they are all old, proven professions that have stood the test of time.

At the time of this writing, “billionaire technology rock staring” isn’t a very old or popular career path in Africa. I hope this changes soon.

This is why your parents do not believe in your crazy dream of being an accomplished bestselling author of fiction or world-record-breaking rap star, or multimillion-follower Instaceleb. They don’t believe it’s possible because they aren’t aware of the unique enabling factors that being in Generation Y awards you. You can’t really fault them because they grew up differently, in a world where it wasn’t possible to send love letters halfway across the world instantly through little plastic, metal and glass typewriters without keys that also take photographs and play records. Witchcraft!

This brings me to the second part of this article:

Why Your Crazy Dream is Possible

The Internet. It changed everything. In the not-so-distant past, information in the world was scarce and fragmented. The elite minority closely guarded the most useful and powerful information. In the past, if you wanted to become a world-class, the aster of a fancy profession, let’s say a mechanical engineer— you’d have had to study at a specialised institution, often requiring you to have travelled to the places in the world where the masters were. But the Internet changed that. Now the masters are right here on your computer, tablet or phone. You know that thing you’re using to read this article right now?

The availability of information is very significant. In the past, we as Africans could not compete with people from other places in the world because we did not have access to the same information that they did. Sure, we may not have the same resources or environment today, but information is a crucial part of the equation because now we know.

Our infrastructure may not be at par, our environment perhaps not as pretty, but our brains are just as good as theirs. We’re just as smart and capable, despite being told otherwise our whole lives.

Imagine what the Egyptians of the Nile Valley would have achieved (you know, the guys who pretty much brought us flippin’ irrigation) if they had instant access to all of the world’s information and a means of instantly communicating with anyone anywhere in the world in real-time.

In a Trump victory-esque manner, our beautiful African culture may have left us young Africans with a huge inferiority complex, and the day we overcome that as a generation is the day we uplift the continent.

We need to believe in ourselves; the world is open for the taking. We are the youngest continent in the world; we have a lot of life left to live. Our dreams can outweigh our memories.

Why You Can’t Blame Your Parents

I don’t believe that people are inherently bad. We’re not designed that way.

If your Gen X parents aren’t supportive of your particular Gen Y dream, it’s probably not out of malice. They were born in a different time, a different world. They’re probably just doing what they believe is best for you, which keeps you focused on your education and social institutions to make the most of yourself in their version of the world.

This obviously means they’re being good parents, and you should be grateful. That’s a gift that a lot of people don’t have.

…But Should Pursue Your Crazy Dream Anyway

That being said, you owe it to yourself (and the rest of us — kind of) to make sure you find a way to make your dream work. I’m not saying you should drop out of school or quit your job, be practical.

I don’t know how you should go about pursuing your dream or whether it’ll even pay off in the work. I just know that it doesn’t take much to find the information on how it’s done, and from personal experience, getting started is the hardest part.

Don’t worry about what will happen tomorrow, just start and stay committed. Everything worth having takes hard work, and the time will pass anyway.

Let’s stop dreaming about the Africa we always wanted and make it instead. Nobody is coming to save us. 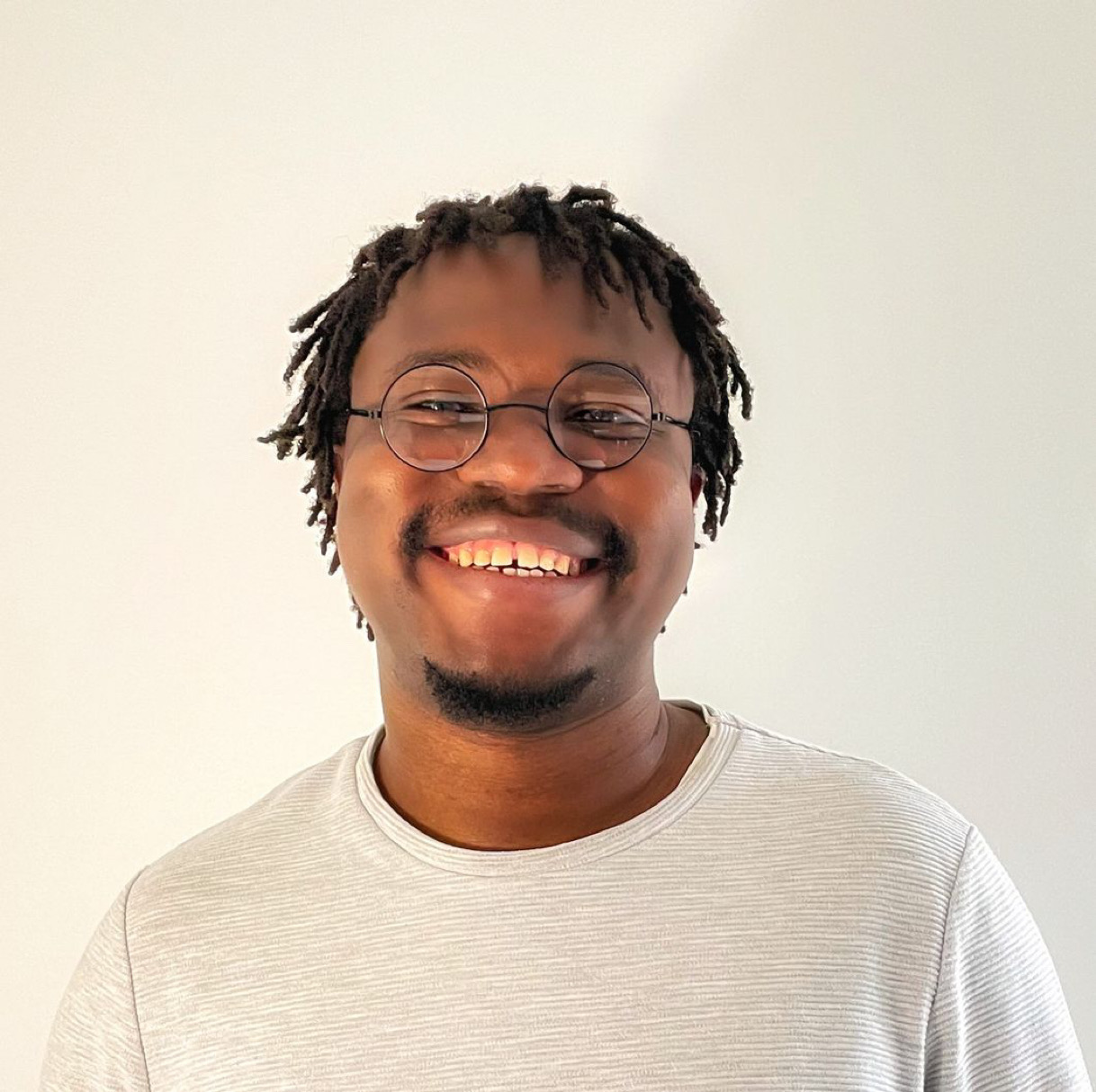 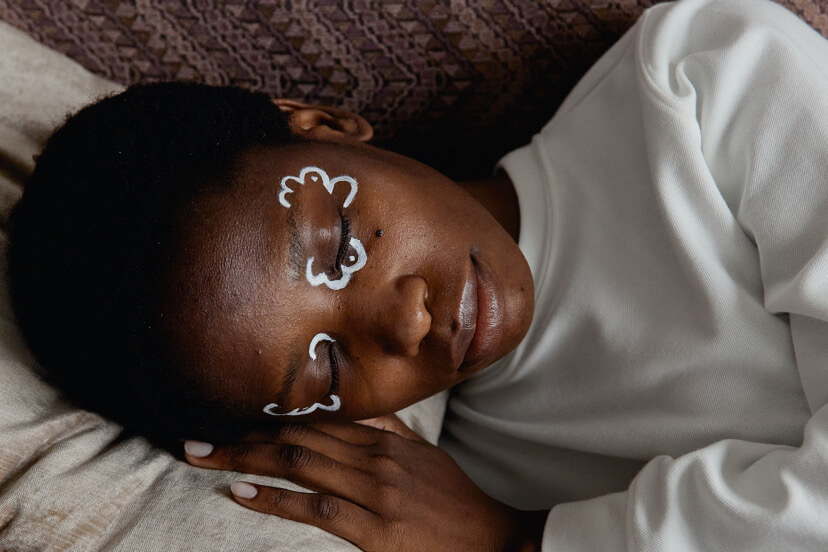 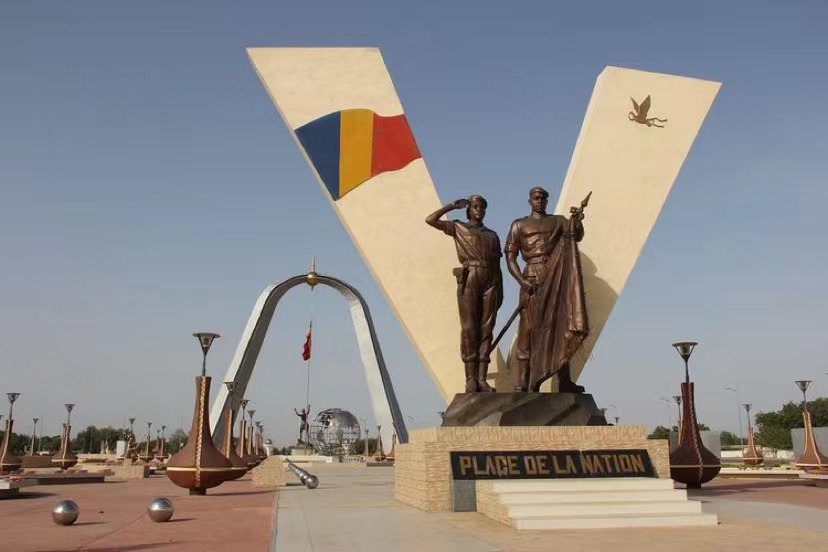 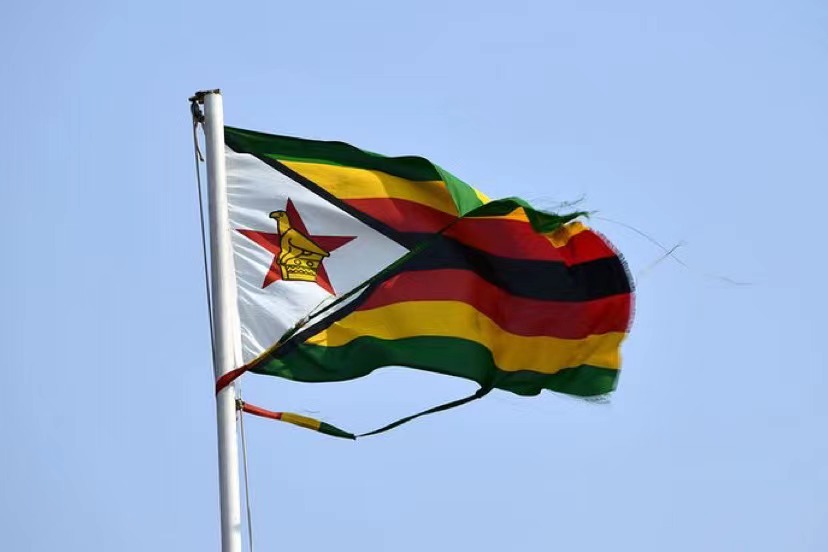 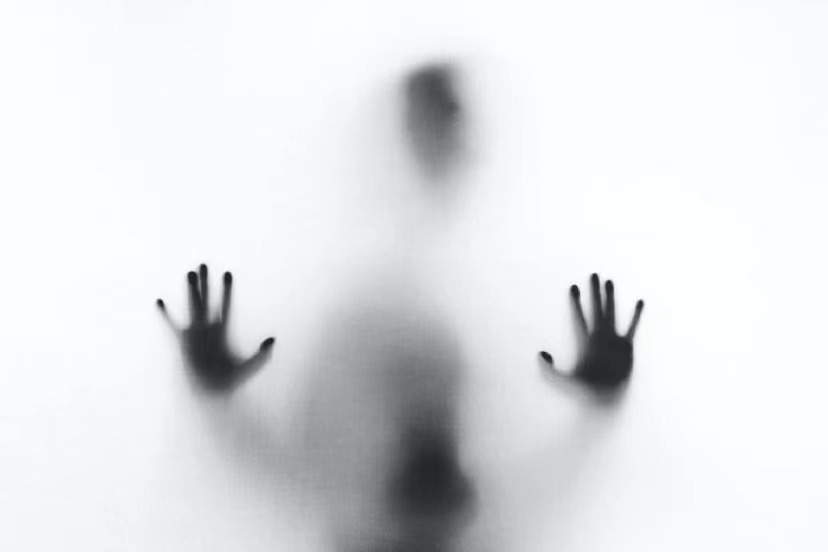 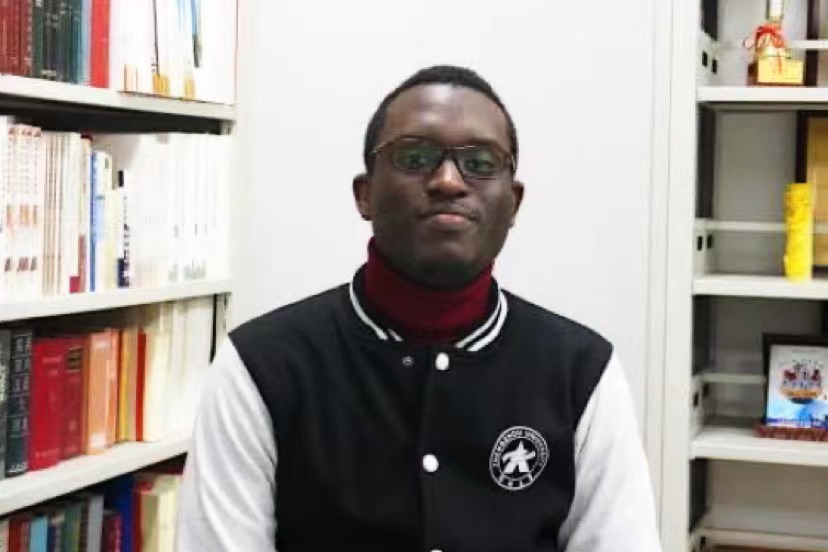 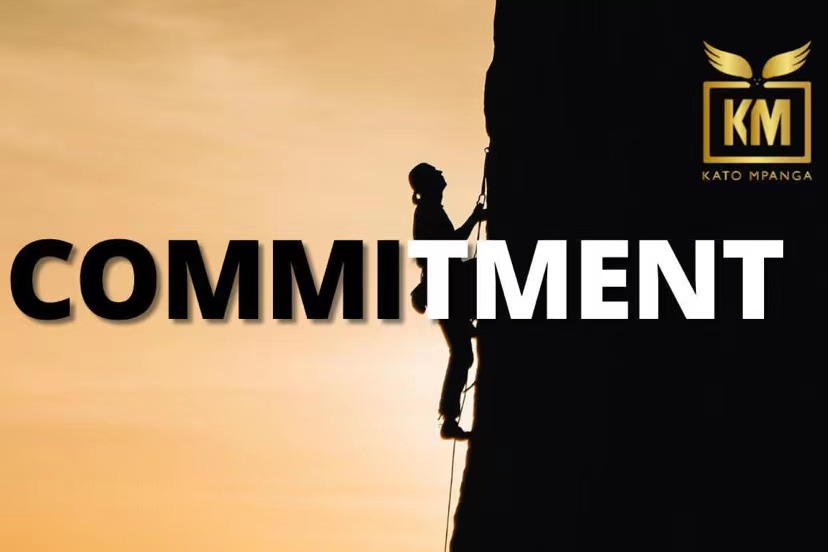